Your Mouth is Key To Overall Body Health 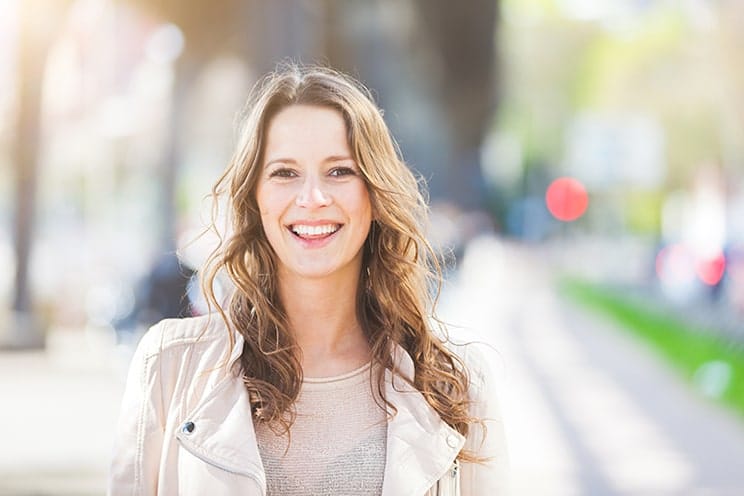 Every day there is more and more evidence that proves the important connection between your oral health and your overall body health. In my own career I have seen increasing collaboration between dentistry and medicine because inflammatory diseases are common to both health management groups. That is, there are many ways in which researchers are linking gum diseases with systemic diseases and other conditions that you may have or may eventually develop including cardiovascular diseases.

In fact in 2009, a special consensus paper by editors of The American Journal of Cardiology and Journal of Periodontology called for additional research and recommended that patients with moderate to severe periodontitis, a progressive inflammatory gum disease, should receive an evaluation by their doctors and possible treatment to reduce their risk of atherosclerotic cardiovascular disease. Although the cause and effect are not crystal clear, the totality of evidence is sufficiently compelling to initiate an interdisciplinary consensus.

Cardiovascular diseases are not the only risk for those with poor oral health. People with diabetes, for example, are more likely to have gum disease than people who do not, and gum disease makes it more difficult for the diabetic to control blood-sugar levels. Some research has shown that when periodontal infections were treated, the management of diabetes markedly improved, and research continues in this promising area. As well, a number of studies have demonstrated that periodontal care significantly reduces the medical costs associated with diabetes, and New York University has sponsored a feasibility study to use gingival blood from periodontal patients as a means of diagnosing diabetes and identifying prediabetes.

These systemic relationships are complex. Alzheimer’s has also been linked to diabetes … and circulatory disorders … and periodontal disease. In fact, USC researchers, in a study funded by the Alzheimer’s Association and the National Institute on Aging concluded that periodontal disease, particularly in the early years, should be seen as a signpost for exposure to inflammation, which in turn can go on to damage brain tissue and lead to dementia.

There really isn’t enough time or space in one blog to address the mouth-body link in its entirety. Suffice to say that a comprehensive body of evidence from both long-term and short-term studies that are both credible and reliable has linked gum diseases with arthritis, cancers, osteoporosis, hearing loss, and complications of pregnancy in addition to the topics discussed here.

So what to do? Prevention is best, but treatment and monitoring run a close second. Gum disease begins at or below the gumline. Left untreated, these infections can lead to inflammation, which leads to bleeding. Your gums, previously an intact system, have become a wound, providing an open gateway for invading bacteria.

Many scientists believe that harmful oral bacteria can enter your bloodstream through damaged gums and travel throughout your body. Your immune system can’t always fight the resulting infection. Other scientists are exploring the possibility that bacteria-fighting blood cells release proteins that have harmful side-effects. New research continues to astonish with ways that bacteria protect themselves and even use your defenses to their advantage.

Bottom line? Regardless of the mechanism, the link between gum disease and systemic diseases is clear. If you have poor oral hygiene, or tend to delay routine examinations, you might be putting more than your teeth in jeopardy. I encourage you to call Kuhn Dental Associates at (910) 692-4450 to make and/or keep your recare appointments, and bring your questions with you.