The History of Toothpaste

Did you know that oral hygiene was a top priority in society as early as 5000 BC? Even though the brands of toothpaste that we have today are the most effective in preventing oral disease, the concoctions up until now haven’t been too far off. Take a ride on a fantastic voyage into the history of toothpaste. 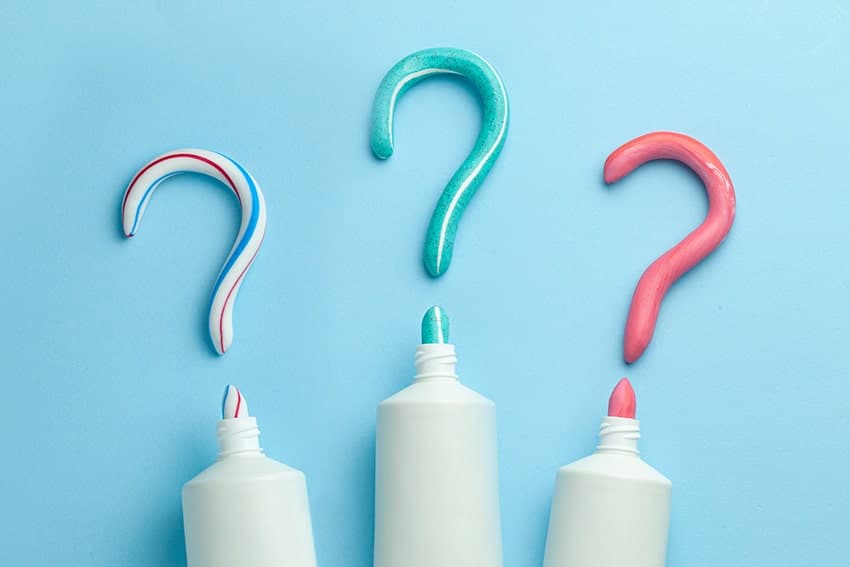 4 AD: The world’s oldest-known formula for toothpaste was created by Egyptians. They crushed rock salt, mint, dried iris flowers and pepper and mixed them together to create a cleaning powder. Although this concoction is known to create bleeding gums, research suggests it is the most effective compared to most toothpastes used as recently as a century ago.

1780: People were known to scrub their teeth with a powder that was made up of mainly burnt bread. That’s right – what a lot of us eat for breakfast was once considered an effective solution for clean and healthy teeth.

1873: The first commercially produced, nice-smelling toothpaste was launched by Colgate and sold in a jar.

1892: Dr. Washington Sheffield is the first person to put toothpaste in a collapsible tube. It has been suggested that this version of toothpaste is the most similar to today’s version.

1914: Fluoride is added to toothpastes after discovering it significantly decreased dental cavities.

1975: Herbal toothpastes, such as Tom’s, become available as an alternative to cleaning teeth without fluoride. These toothpastes include ingredients like peppermint oil, myrrh and plant extracts.

1989: Rembrandt invented the first toothpaste that claimed to whiten and brighten your smile.

Still have questions? Contact Kuhn Dental Associates at (910) 692-4450 to learn how we can keep your teeth clean  this century!